Black and white areas for babies 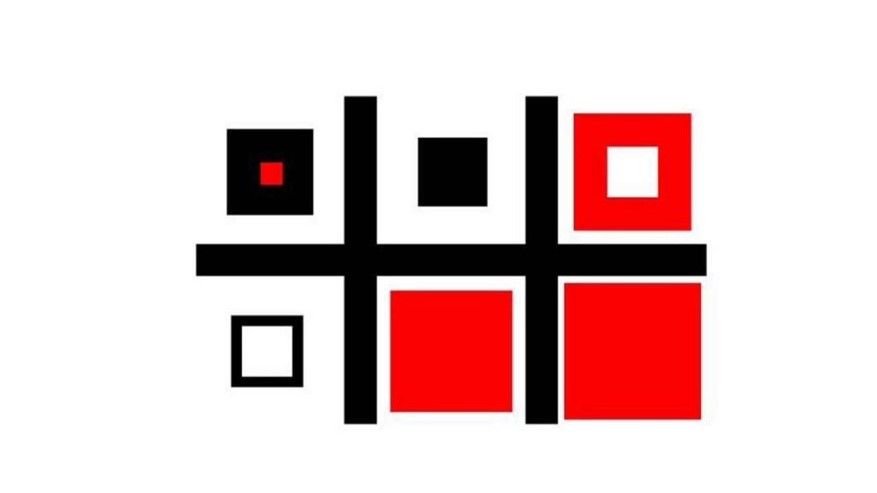 Black and white areas for babies

We are often asked why we have black and white areas for babies. At Toddletown we know that in the first year of life there are limitations to what babies can see properly but they respond well to simple bold patterns with high contrast. These types of toys and resources support their visual development, inviting babies to engage whilst offering stimulation that will keep them captivated for short periods of time.

The visual contrast encourages babies to explore the different patterns and textures offered, giving a multi-sensory experience to our young explorers. Strong black and white patterns also help babies to develop their ability to focus their attention and levels of concentration.

At Toddletown in Godalming we have black and white areas for babies. We use a variety of high contrast objects, for example black and white rugs,  red rugs, shiny metallic balls, black and white books, soft furry fabrics and smooth cool cottons to provide sensory as well as visual stimuli.

Colours that provide the most contrast are the most appealing to babies. Black and white, of course, provides the greatest contrast.

Contrast is important because the rods and cones (structures of the retina that perceive colour) have not matured enough for them to perceive the intensities of red, blue, pink, yellow, purple, and green. Black and white are the easiest for them to perceive and their interest in these starkly contrasting colours continues until they are six to nine month old.

Researchers have repeatedly shown that newborns prefer to look at black and white geometric shapes, rather than bright colours or pastels.

In the early 1960's, Dr. Robert Fantz, a developmental psychologist at Case Western Reserve University in Cleveland, Ohio, who believed that babies under two years of age could see well, designed a "peep box" that surrounded a baby sitting in an infant seat. He placed two objects directly in the baby's view: a patterned black and white checker-board and a plain grey card. Undetected, Dr. Fantz watched the baby through a little peephole and was able to determine that babies preferred the checker-board to the non-patterned surface. Their eyes travelled consistently to the checker-board.

Contact us for more info rmation, or to arrange a visit and see our black and white areas for babies in action!

Return to the previous page